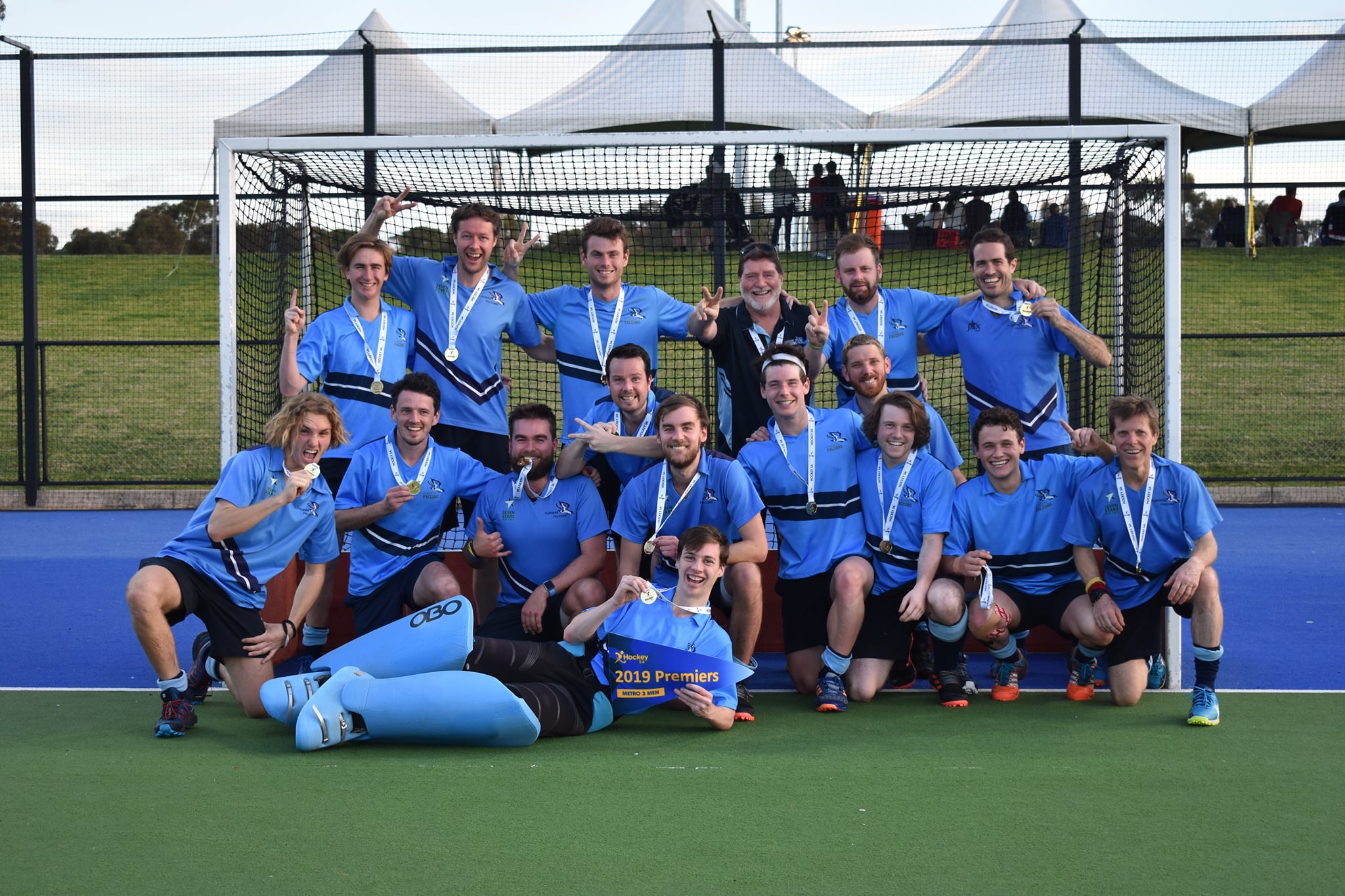 "The Metro 2 men have had a variable start to the season with two wins and three losses sitting sixth on the ladder.  After competing well against Adelaide in the first round, the team had three consecutive losses to Port, Adelaide University and PAC before notching up a win against Burnside. Results have steadily improved since the Adelaide University game and the team is hoping to continue this improved form over the next few rounds."
― Christian Riebeling, M3M's Captain 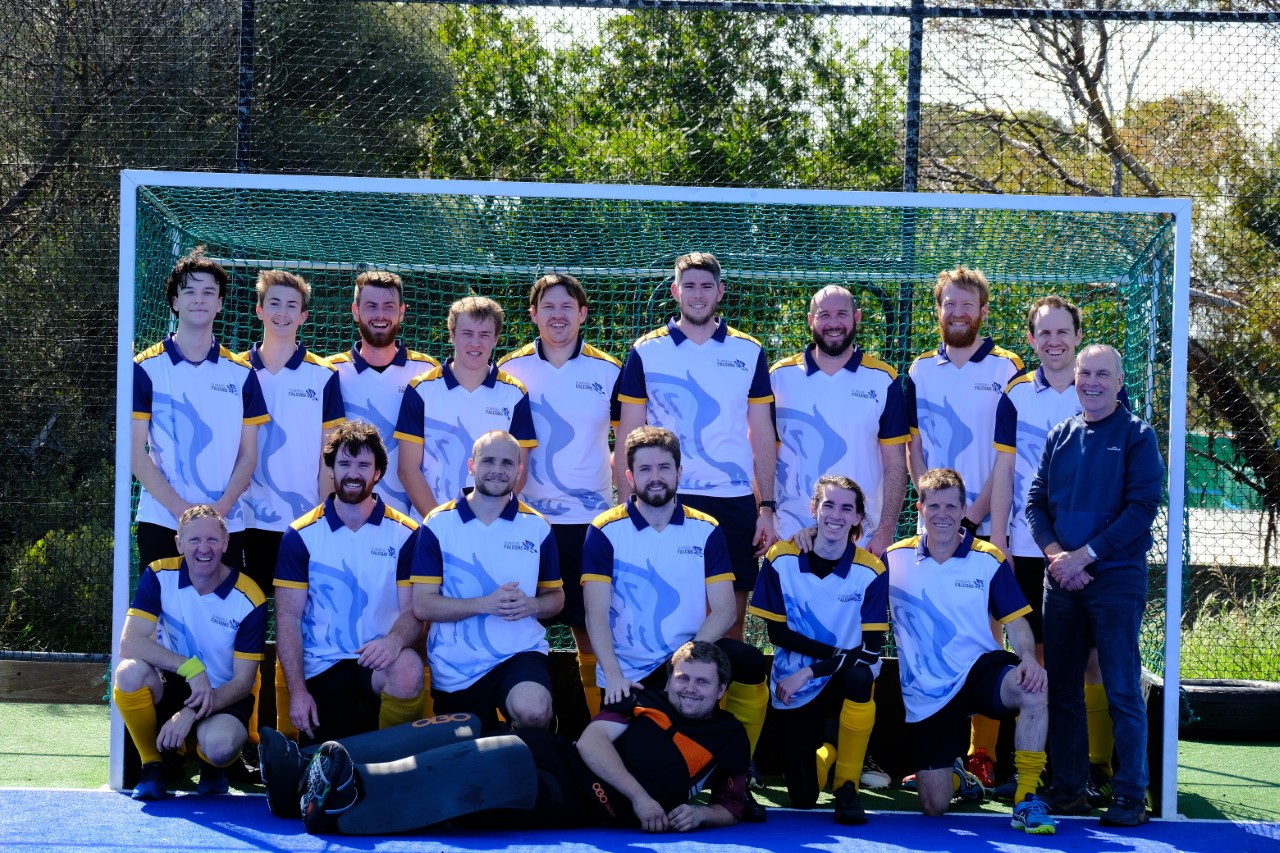 "The M4M were promoted to the division in 2020 following several years of finals appearances. The members of the M4M are a cohesive team that includes players of varying experience levels. The M4M, captained by Rhys Sudholz, are looking forward to further success in the 2020 season and would welcome any hockey players with some experience who are ready for a competitive season." ― Christopher Moody – Vice President: Men

"The M6M are an established team which includes a mix of players who have played together for several years with new recruits trying out hockey for the very first time. The team improved throughout 2018 and are looking forward to an even better 2019 season.  The M6M are the perfect team for anybody looking to return to hockey, get fit or learn to play. The team is supportive and welcomes players of all experience levels."
― Christopher Moody & David Edwards, M5M's & M6M's Managers